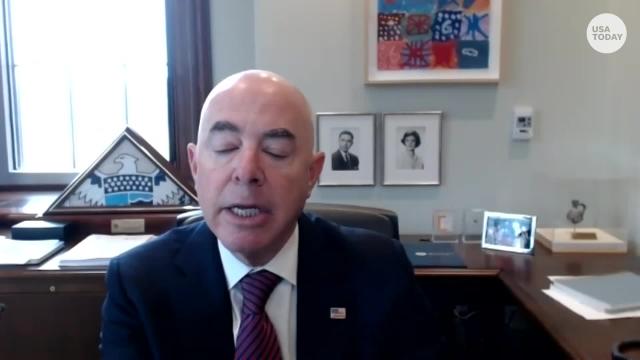 WASHINGTON – A year into his term, President Joe Biden is taking heat from all sides of the immigration debate.

Immigration advocates feel betrayed and frustrated, saying Biden has embraced or even augmented some of the Trump administration’s most extreme policies, despite promises to reverse his predecessor’s hardline approach to the issue.

Conservatives seeking to limit immigration, including former President Donald Trump’s allies, are equally blistering. They say Biden’s approach to the hot-button issue has fueled new waves of illegal immigration at the border.

“There’s a pretty brutal crosscurrent that every administration faces when it comes to border security,” said Ali Noorani, executive director of the National Immigration Forum, an advocacy group.